Always wanted to give it a go. No good. His wife and two sons had already driven there with the collapsible caravan. Out came the iPhone.

I turned back to the window, the motorway and the green hills beyond. We were advancing up the hill in three lines of fifty men, towards the British artillery. Thirty metres to one side another three lines were advancing, next to them another three. We were the first wave. In complete accordance with the historical course of events, our charge would be followed by a much larger frontal assault with cavalry on the flanks — another two thousand French devotees were already in position.

That morning we had collected our uniforms from a big barn. They came in two sizes: too big and too small. MTV Raps video.

The boots flapped with each step. You felt every pinecone, every branch through the soles. Nobody spoke. Somewhere someone was playing a drum, a two-handed ruffle that seemed to be working very slowly towards a climax, the kind of sound that makes you march taller and stare ahead. We focussed on the men two hundred metres in front of us. I tried not to think about them in too much detail.

They too were wearing. The stiff, cheap material chafed against my skin. The midday sun was burning our necks. The sky was as clear as blue ice and made the grass look greener than it already was. I had got up very early that morning.

THE TRUTH NO ONE TOLD YOU ON HOW YOU CAN GROW YOUR HAIR FASTER. - bradmondo

The taste of the rubber of my airbed was in my mouth, my brother was snoring quietly and rhythmically. His greying, wiry hair was stuck to his forehead, his mouth was so far open I could see the ridges in the roof of his mouth. Quietly I unzipped the tent flap and stepped out over the guy ropes of the surrounding dome tents.

I could hear others snoring too, a reticent sun was just poking its head over the horizon, there were tents and caravans almost as far as the eye could see.

I relished the quiet. My piss was rustling on the dry pine needles with a sound like crackling ice when suddenly I was startled by a horseman. A man in a French cavalry uniform on a grey horse, with a sabre and all, a cigarette in his mouth and a coffee in one hand. James Salter wrote that the irresistible thing about being a fighter pilot was that everything revolved around you — the aircraft carrier put out to sea for you, the mechanics on board, the technicians, the radio operators, the cooks, the cleaners, they were all there so you could take off.

Just as I tried not to think about the British soldiers, I tried not to look at the spectators, who were a hundred and fifty metres away behind orange tape with their zooms and binoculars.

I was able to concentrate exceptionally well on the here and now, existence, my uniform, the way we were marching, the tension in my back, which I was holding so much straighter than usual. Gradually feeling myself dissolve into a dream. We were now marching downhill, the valley between us and the Brits was more difficult because you had to hold back to avoid going too fast and breaking formation. This was the moment the British opened fire. A cannon directly in front of me fired in my direction, as if someone was sneezing in my face, the sound already whooshing past before the white plume had emerged from the barrel.

The crazy thing was that all the time I had a sense of having experienced this before. I had raised my hand and only now did I understand why.

Men rushed over the grass, holding their jolting muskets with both hands as if they were oars they were using to propel themselves forward. We could see the Brits taking aim, our drums sounded much louder now, our rented boots were in even more danger of falling off, a British officer raised his sword, we reached fifty metres, our neat lines broke up, we reached forty-five metres and saw the sword coming down, the first loud bangs sounded, we saw the flashes of fire and plumes of smoke rising from the British muskets — and I let myself fall forwards at full tilt.

I held my musket in front of my chest with both hands, my face hit the grass, my hat went flying, I tasted earth. I had offered to die because it felt like it was supposed to feel, as if I was making a sacrifice. The soldiers in the lines behind stepped over me without a backward glance and again I felt a tingling through my whole body, it was something psychosomatic. I was lying there deliciously inert in the soft grass, I felt the pull of gravity, I felt the world turning and I felt hopelessly, infinitely alone. It was a pleasant, unmelancholy kind of loneliness, the sense of being in a crowd without being absorbed by it, and feeling more individual as a result.

The further away from me the French soldiers ran, the happier I became. It was really like that: I could feel myself becoming truly happy, as if someone had injected me with a serum, I felt it passing through my body. France — this country had given me so much. It had been so long since I had experienced this. It was summer, it was France, the setting for the happiest weeks of my life. So uncomplicated.

All those summer holidays. From our regular campground to the nearest village was a five- or six-kilometre hike, a winding road up a mountain. There was almost no traffic, lavender grew in the verges, invisible crickets made their scratchy sound, you passed a small farm where you could buy jars of jam. The farmer was nowhere in sight, you had to leave a few francs, there was faith in human honesty. Almost every day I walked to the village in the blazing sun, mostly with a towel over my shoulders to keep them from burning.

I never had any purpose. I walked and wanted to do it by myself.


I never took a walkman with me. In the invariably sleepy village I bought a roll of Mentos at most and then walked back.

I got so brown, so blond, I was so skinny. I wanted it all to myself: the country, the days, my life. We visited markets in nameless villages, bought bags of fresh herbs, sent two dozen postcards each. I remembered summer holidays and how my father asked me if I wanted to go for. My father drummed on the steering wheel, I stared out the window. She grinned too and said that we just had to wait a little and try again. Afterwards we went to the small river that flowed past the campground and floated on our backs hand in hand, letting the current carry us downstream. The blue sky, the sun, looking up through our lashes at the mountains on either side of the Gorges du Verdon.

We went so far that we ended up having to walk back five or six kilometres in our bare feet, but we were together with just the two of us and holding hands and when we got back it was already dinnertime. Doing the dishes, I shed a few silent tears, I remember, because the day was over, because I had let it slip through my fingers. I was in the past, completely, just not the past that was being fought out here, but something much smaller, a much less distant past.

But I was lying there in a French uniform, fallen for the glory of the French empire. The agreement was that you had to stay where you fell; medical orderlies would come to kiss you back to life as it were. The re-enactors were then allowed to return to the starting positions and take part in a subsequent charge. Let them take their time, I thought, let me lie here as long as possible. Out of the corner of my eye I could see other casualties on the ground, metres away.

I could have tried to see if there were any familiar faces among them, but I closed my eyes. A helicopter flew overhead, quite low. 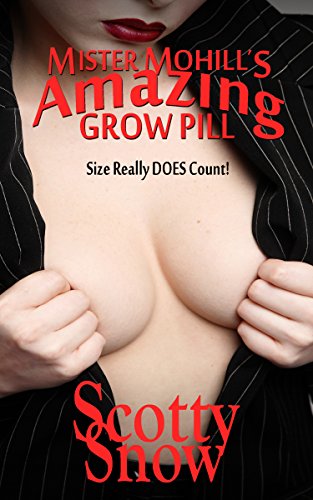 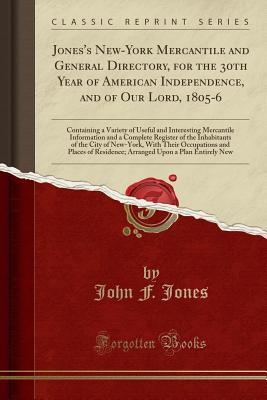 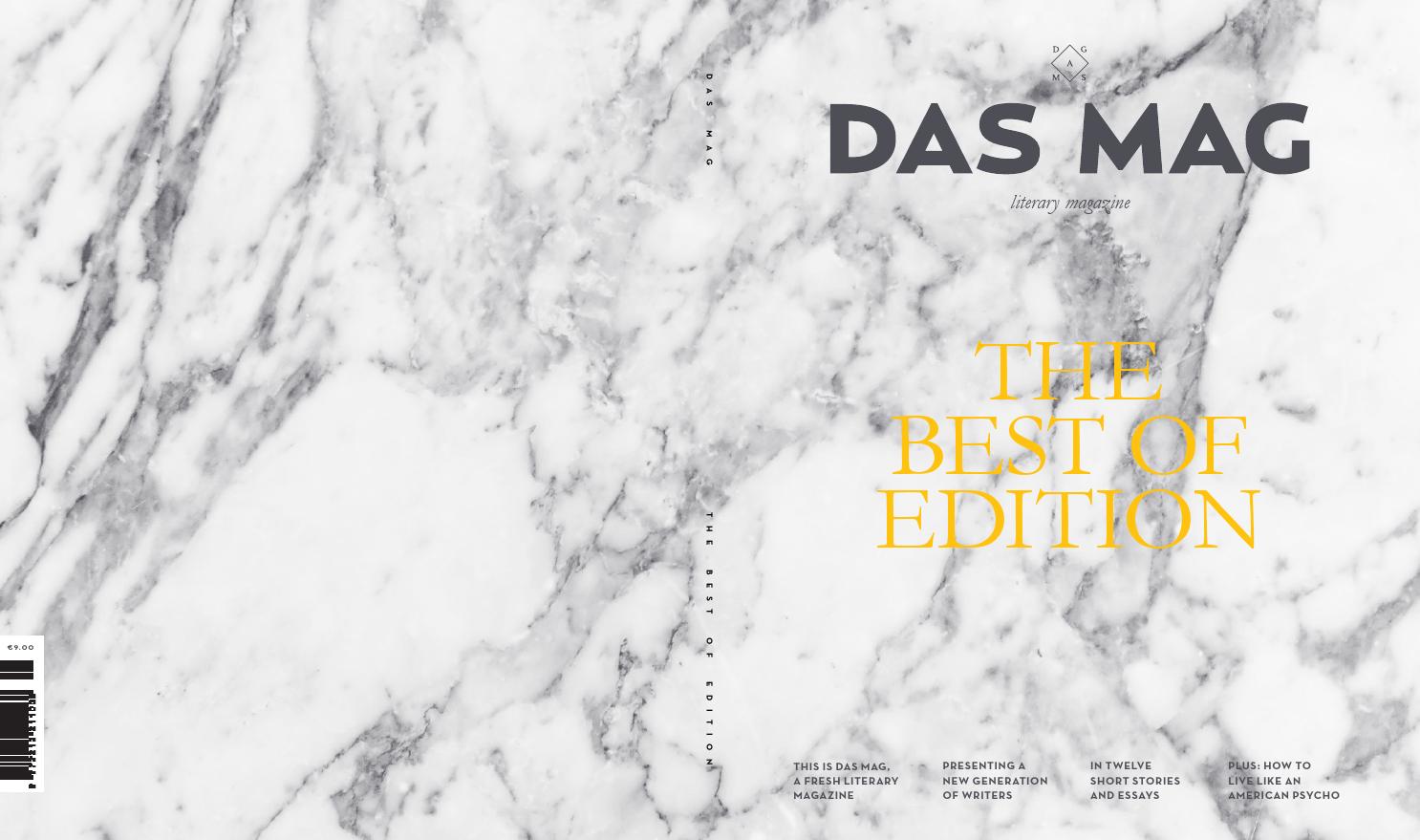